I Am Mostly Empty Space

The universe is enormous and nearly void : Stars and planets, as large as they are, are dwarfed by the huge distances between them. Additionally, the total physical volume of the nuclei and electrons in your body is nearly nothing, and the insides of your atoms are mostly composed of empty space. From a different perspective, however, even the emptiness of space is not empty, being filled with quantum fields and fluctuations that can give rise to new phenomena. Likewise, can the emptiness and futility of existence in the face of war, destruction, personal upheaval, and the climate emergency be seen as a potential wellspring of substantive change, a new world, and a new you ? Dr. James Beacham, filmmaker and physicist at the Large Hadron Collider at CERN, as he combines physics storytelling and performance with « I Am Mostly Empty Space », a semi-improvisational multimedia presentation about the contradictions and delusions inherent in our structured understandings of the world, of societies, of people, and of the universe itself.

Dr. James Beacham searches for answers to the biggest open questions of physics using the largest experiment ever, the Large Hadron Collider at CERN. He hunts for dark matter, gravitons, quantum black holes, and dark photons as a member of the ATLAS collaboration, one of the teams that discovered the Higgs boson in 2012. In addition to his research, he is a frequent speaker at popular sci/tech/art events around the world ( with a large following on TikTok ), including the American Museum of Natural History in New York, the Royal Institution in London, the Guggenheim Bilbao, SXSW, and the BBC. His talk, “How we explore unanswered questions in physics”, was featured on TED.com and has been viewed more than 1.6 million times. He contributes to podcasts, radio shows, TV series, and documentaries, and has been featured in The New York Times, Wired, and Gizmodo, among others. Beacham is also an experimental filmmaker and regularly collaborates with other artists. In 2015 he launched Ex/Noise/CERN, a project exploring the connections between particle physics and experimental music and film. 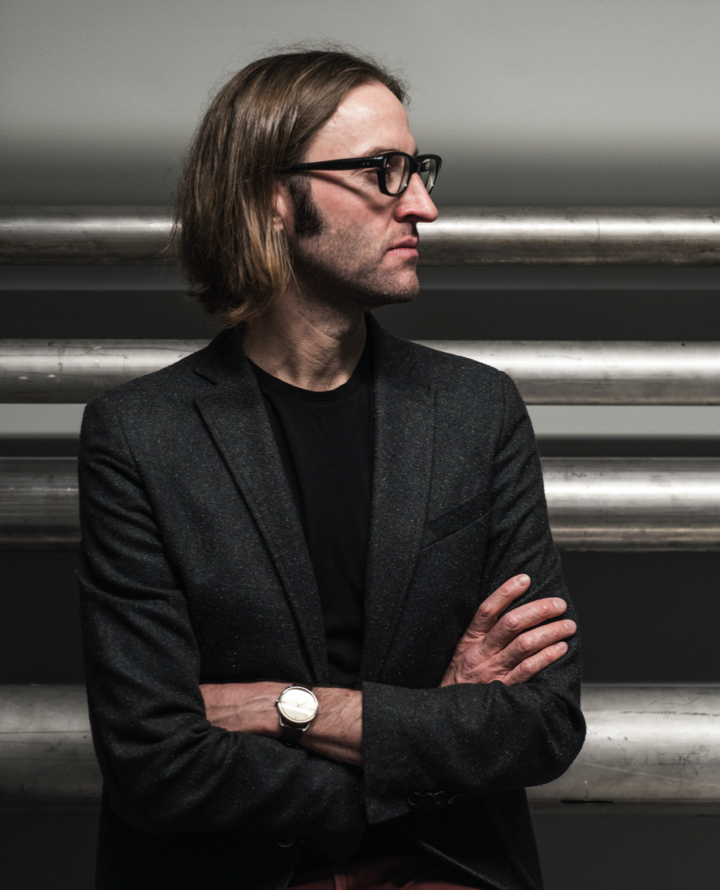