The Robert Turner Collective is a duo of digital artists who develop new approaches to the artistic use of algorithms. As opposed to “generative art”, which uses pre-defined methods and processes to produce shapes and patterns, the work created by the Collective adopts an approach in which algorithms allow for the creation of primitive visual elements (algorithmic abstractions) which are then crafted “by hand”.

The Collective explores the way in which images are represented by information. They examine how such representations reflect our relationships with images, and seek to manipulate these images in order to produce new pictorial and video forms.

The Collective was founded in Geneva in 2019 by Louis-Hadrien Robert and Paul Turner. They developed programmes in Python, which enabled them to extract algorithmic abstractions and to arrange them. They then enhanced these tools in order to work with videos and to make their visual creations interact with sources of sound. In 2020, one of their works was selected for the Ars Electronica Global Gallery. They have worked on several occasions with Daniel Maszkowicz and INFLUUT, in particularly in relation to Sonic Tree at the Forde art space in Geneva, and during concerts in Gdansk, Geneva and Macau.

Louis-Hadrien Robert was born in Paris and studied maths and theoretical computer science at the École Normale Supérieure. He has worked in Strasbourg, Hamburg and Geneva, and is now a researcher in topology at the University of Luxembourg.

Paul Turner is originally from Auckland in New Zealand and has lived in Geneva since 2007. His work includes digital technology, graphics, writing, scientific communication and the creation of educational games. He is a maths teacher and researcher at the University of Geneva, and is the co-founder of the association, Blue Square. Together with Hugo Parlier, he has written “Mathema”, an interactive for iPad. He is also a member of the team, Quadratis, which develops interactive games with the aim of promoting and disseminating mathematical thinking. 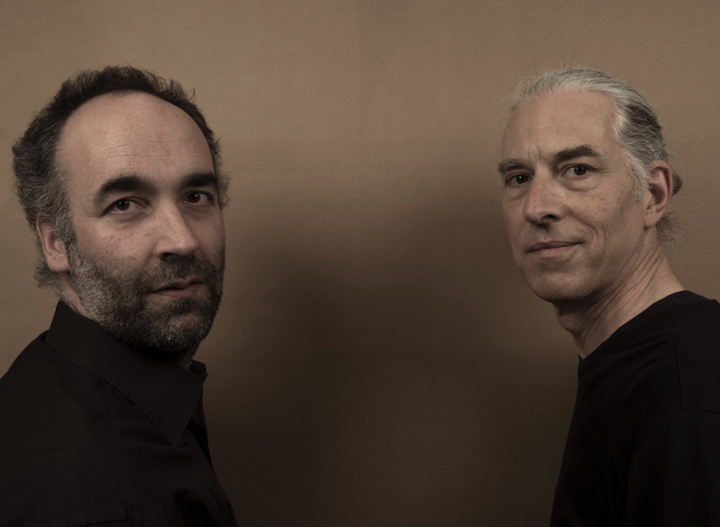